Introduced by the Normans in the twelfth century, Rabbits [Oryctolagus] cause significant damage to crops and gardens every year. They are also capable of undermining roads, rail tracks and embankments because of their burrowing.

Often living in burrows, they can also be found living in scrapes under bushes during the warmer months. Breeding is from late January to July or August although they can breed all year round.

They are prolific breeders with females having as many as 5 litters a year, numbering approx 5 young.

Rabbits are affected by the disease Myxomatosis spread mainly by the rabbit flea.

The Pests Act 1954 places an obligation on all occupiers of land to control rabbits living on or resorting to their land.

Although it possible to reduce problems by carrying out shooting, trapping, gassing and snaring the most effective solutions tend to involve environmental management though the installation of rabbit-proof fencing or similar.

Do you have a problem with rabbits? We can help…

WHATEVER THE PROBLEM, WE CAN SOLVE IT!DOWNLOADS

GOT PEST PROBLEMS, GET IN TOUCH FOR A FREE QUOTE 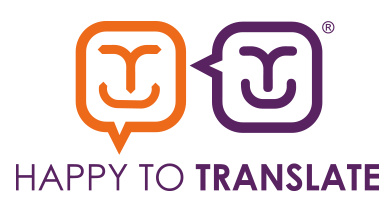